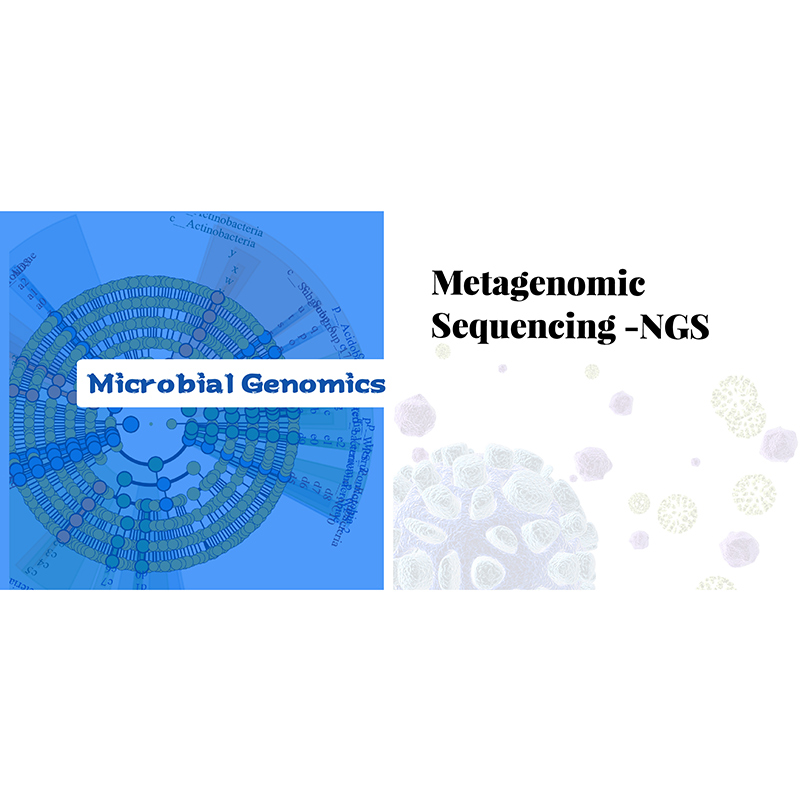 Metagenome refers to a collection of total genetic material of a mixed community of organisms, such as environmental metagenome, human metagenome, etc. It contains genomes of both cultivatable and uncultivatable microorganisms. Metagenomic sequencing is a molecular tool used to analyze the mixed genomic materials extracted from environmental samples, which provides detailed information in species diversity and abundancy, population structure, phylogenetic relationship, functional genes and correlation network with environmental factors.

Ø The idea of “meta-” integrates all biological features at functional level, species level and gene level, which reflects a dynamic view that is closer to reality.

Metagenomic sequencing and metabarcoding profiling on soil-root continuum of mangrove saplings were processed in order to study the dissemination of antibiotic resistance genes (ARGs) from soil into plants. Metagenomic data revealed that 91.4% of antibiotic resistance genes were commonly identified in all four soil compartments mentioned above, which shown a continuous fashion. 16S rRNA amplicon sequencing generated 29,285 sequences, representing 346 species. Combining with species profiling by amplicon sequencing, this dissemination was found to be independent of root-associated microbiota, however, it could be facilitated by mobile of genetic elements. This study identified the flow of ARGs and pathogens from soil into the plants through interconnected soil-root continuum.

Write your message here and send it to us

Send your message to us: